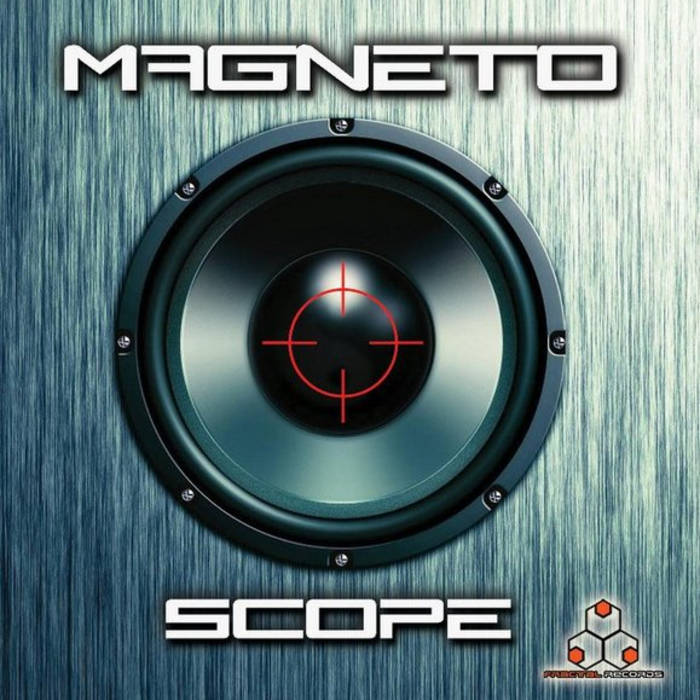 Welcome to Magneto's world with the 14th release by Fractal Records! Magneto is Vlad Krivoshein, born in Russia but living in Israel since his young age. Introduced to psychelic trance in the 90's, he started producing under the name Magneto in 2003. Until now, he has already released more than 14 singles coming out in the past 2 years on established labels such as Fractal Records, Dropland, Beyond Logic, Push, Hypergate, Ultravision Records and more... He quickly became a sought after producer and worked at remixing artists like Absolum, Azax Syndrom or Smashed. He has also worked on veruss tracks with Technodrome, Dapanji, Brainwash, Freeze and many more. His massive performances have already been heard on huge dance floors in Japan, Mexico, Switzerland, Portugal or Italy, receiving enough good feedback to start with his debut album "SCOPE" on Fractal Records. Including 9 unreleased bombs, Scope will tell you the story of his long passion for electronic music. Ranging between night trance & high tek full on, Vlad’s sound is the perfect definition of how trance music can surprise you in 2011.

Bandcamp Daily  your guide to the world of Bandcamp